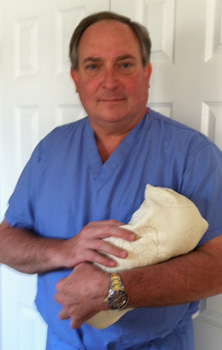 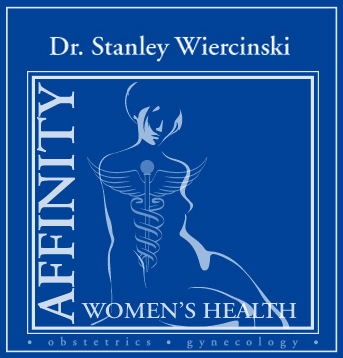 Dr. Stanley Wiercinski has been a leading provider of women's health for over two decades in the Brandywine Valley / Pennsylvania and Delaware areas. With advanced obstetrical and gynecological services, Affinity Women's Health is equipped to facilitate procedures such as routine and high-risk pregnancies, treatment for urinary incontinence, laparoscopic surgeries, endometrial ablations, and sterilizations.

A native of the Philadelphia area, Dr. Stanley Wiercinski earned his medical degree in 1984 from the University of Osteopathic Medicine and Health Sciences in Des Moines, Iowa, doing his internship at Metropolitan Hospital in Philadelphia and his residency in obstetrics and gynecology at the United States Naval Hospital in San Diego, California.